The Coolest Guy In Australia

I’ve decided to make the bold claim that I am in fact The Coolest Guy In Australia.

I’ve always known it to be true, but I need some proof to convince my wife and friends or anyone else that challenges me on it.

What proof I hear you asking… well if I can get this post to #1 in Google for The Coolest Guy In Australia, then doesn’t that make it so! Yes!

While you are here you may as leave me a comment and tell me how cool I am, or perhaps why you should be crowned as The Coolest Guy In Australia instead of me.

See I told you I was The Coolest Guy In Australia. 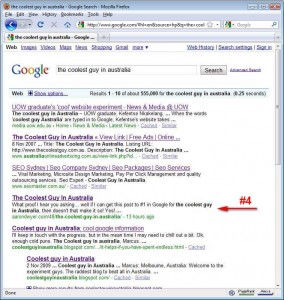 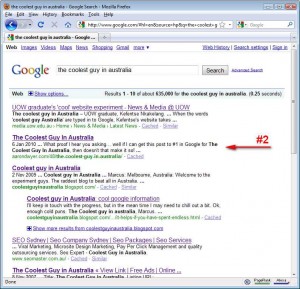 The Coolest Guy In Australia : Day 27 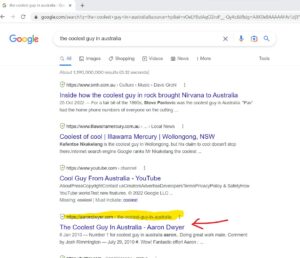 Just got back World Internet Summit on the Gold Coast. It was a blast. I think I’ll do up a video on it and post that to my Web Smart Central blog along with some photos.

If you didn’t already noticed I’ve ported all my smart software products over to Web Smart Central as the main support site, so this blog will now just be for my personal adventures.

Which segways me into this …

I went out to lunch with some other internet marketers each day of the World Internet Summit. Yum Cha was the choice for the Sunday, so always one to push myself onto new things. How about fried chickens feet.! Check out this video.

So there you go. Tada.

I’ll let you in a secret, I couldn’t finish it. I had a bit more of it after the camera stopped but just didn’t really like it.

What strange and wonderful foods have you tried? Did you like it or not? Leave a comment below and let me and everyone else know how adventurous you are.

I would have made a video for this post, but I’m really sick and can hardly talk, so rather than wait any longer I’ll just write it all down.

Lots of changes afoot with my business at the moment. I’m ramping up to roll out 3 more products in the coming 3 months. I’ve been busy working away in the background. I’ve employed a full time web developer just to keep up and get things out the door.

For now I’ll keep it short and let you know that there is new version of Script Smart. Version 3 is live but the website sales letter is still to be updated. The download page let’s you get access to it. This has been rebuilt from the ground up using a new software environment called Adobe AIR which allows Script Smart to now run on Windows and MAC and Linux. How awesome is that!

Ed Dale of 30DayChallenge fame, mentioned offhand that 50% of internet marketers were using MACs now. I know Ed Dale likes his statistics but I think we’d need a bit of proof on that one. I should twitter him.

I’ve released the new version 3 of Script Smart to all the current full license owners and the response has been great.

I met Paul back in 2006 at my first World Internet Summit and he coached me through my first version of Script Smart and getting it to market. I also have a joint product with Paul called Affiliate Page Pro. In fact Paul’s affiliate page for Automatic Niche Profits was generated with Affiliate Page Pro.

Paul’s claim to fame has always been his top notch PLR (private label rights) membership. So he’s breaking ground yet again and has come up with a points system to allow you full control over your membership and what you get from it.

I personally don’t use PLR, my online business model is software, and instructional training videos to go along with web applications. But I know that the fastest way to get started on the internet is to use PLR and if I was going to do that I’d go with Paul’s Automatic Niche Profits.

If you do buy ANP3.0 please drop me a comment on this post and let me know good or bad what you think of it. That’s the power of web 2.0, user feedback.

If you do any online advertising using banners or text links or adsense then you will know how powerful this tracking using heatmaps can be.

Here is the link to the awsome service that is crazyegg.com

[UPDATE] – I’ve just learned that CrazyEgg is not FREE as it was last week (great timing that they should drop their free limited accounts). Never fear, I’m investigating alternatives. The principle that I cover is the main thing here.

Let me know your thoughts and if you have used a heatmap tracking service before what benefits you got from it. 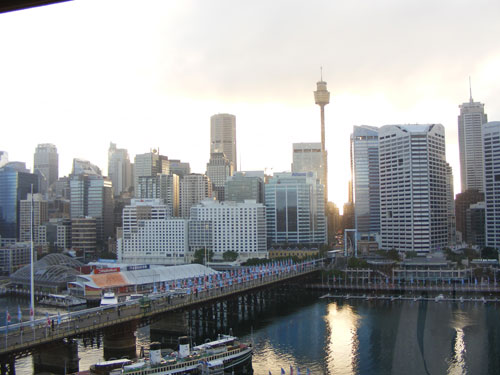 Me with Frank Bauer at lunch 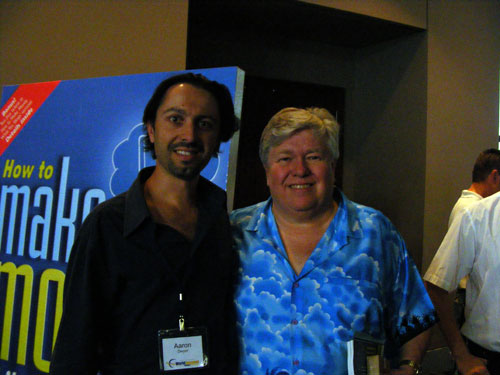 Me with Mike Stewart 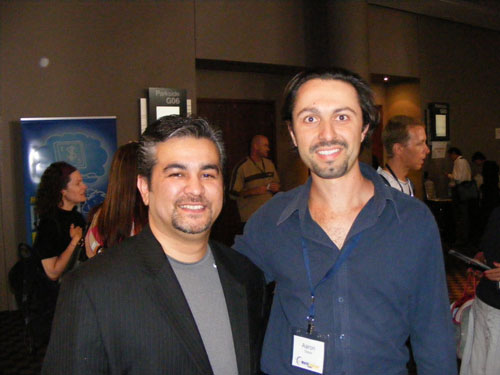 Me with Armand Morin 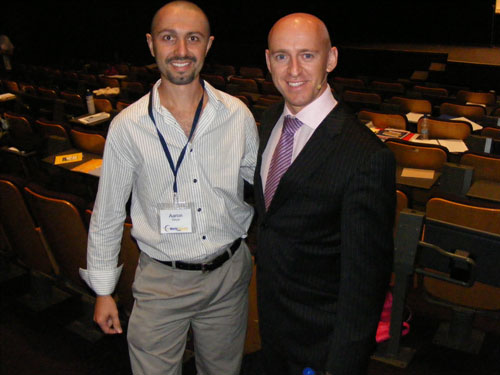 Me with Brett McFall 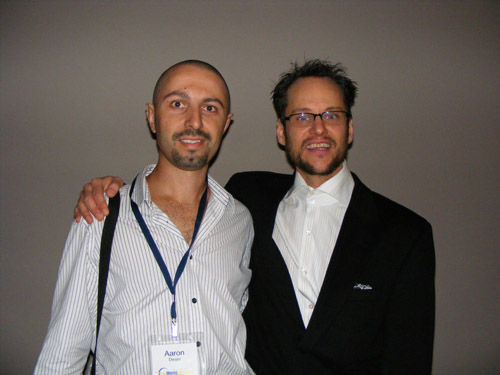 Me with Shaune Clarke 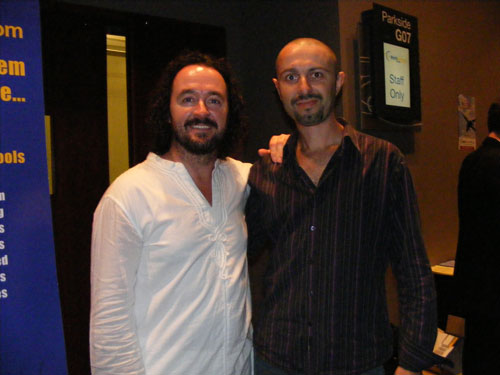 Me with Alan Forrest Smith 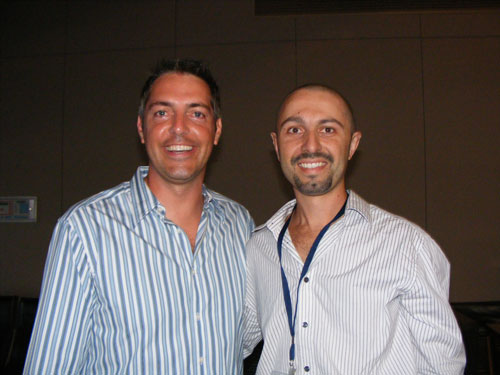 Me with Sean Roach

Me with Ewen Chia